What is Los Angeles Sandblasting?

Sand is first put into a sandblasting machine. On top of these devices is a chamber into which the sand is poured. An abrasive blasting cabinet and a blast system are also included in these machines. After that, the equipment is linked to a conventional air compressor. When the air compressor is turned on, the sand is discharged through a handheld nozzle.

The compressor's settings influence the pressure and intensity with which the sand is blasted. This is usually between 50 to 130 pounds per square inch, or PSI. Sand blasts the surface, creating a smooth surface because to its abrasive nature. ​To eliminate flaws, concrete is frequently sandblasted. After the concrete has been poured and hardened, it is often sandblasted to remove extra material and smooth off the surface.

Other related procedures include abrasive jet machining (AJM), pencil blasting, micro-abrasive blasting, and others. To smooth surfaces, all of these methods employ abrasive materials shot at high speeds. They may also be used to create edges or complicated forms. Depending on the project's needs, several forms of blasting are employed. Consult a professional before deciding which is best for you.

Los Angeles Media Blasting Sandblasting  is the company to call when you require sandblasting services. Our committed crew has specialized in residential, commercial, and industrial powder coating repair on vehicles and motorcycles, patio furniture, city maintenance, and housing development signage since 1997. We'll give everything you need for a comprehensive and elegant powder coating project, including sandblasting and phosphate wash, all under one roof. Call us now to learn more and to receive a free quotation! 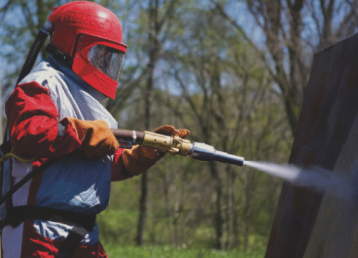 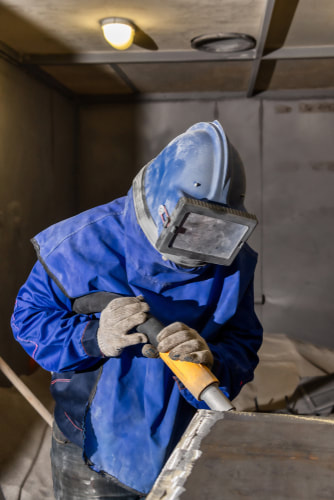 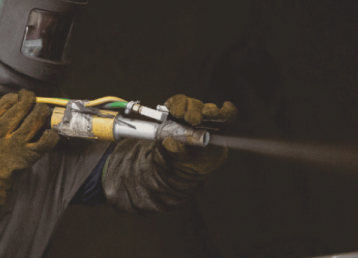 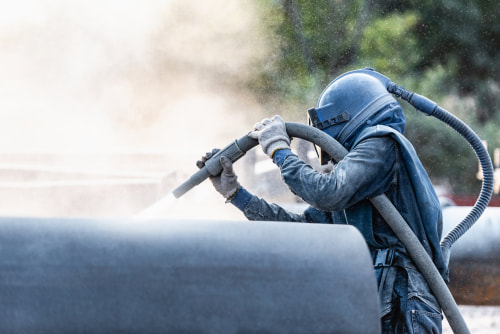 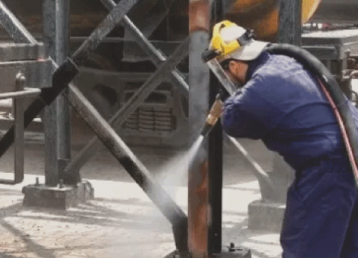